A short while ago, we decided that – in a world where smartphones and social media are so prominent – we wanted to investigate just how long people are using their mobile phones, on what, and whether there’s a difference between generations in these findings. So, we decided to test a bunch of respondents on their screentime habits to unveil the most up to date mobile phone usage statistics of 2019.

It’s a well-known stereotype that the younger generation is supposedly ‘glued to their phones’, but is this the truth, or are generations such as Generation X and Baby Boomers just as bad, if not worse? Our screentime data project investigates…

About Our Screentime Statistics Project The most popular social media site for each generation was as follows. Now that we have the information as to how long the nation is spending on their phones, and which generations are worse for screentime – we decided to look at what we’re spending those hours on. Breaking it down by categories, this is what we found. 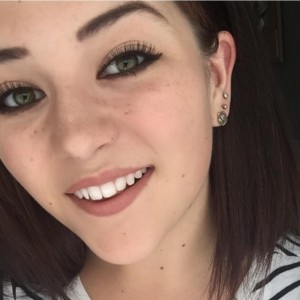 Are you ready for more leads,
more click-throughs, and more sales?

Speak to one of our experts today